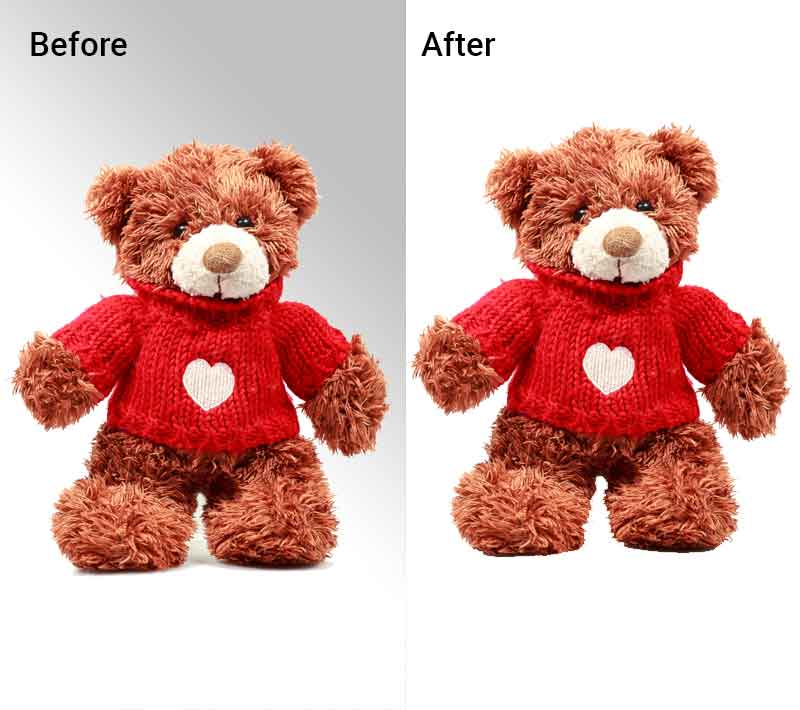 Background Removal Services erase or clip off undesirable items and picture backgrounds. Are you a photographer, an online vendor, or the owner of an eCommerce business? Do you require a professional Background Remover to remove or change an image’s background?

Frequently, you will have a shot with a wonderful subject but a poor setting. Or, occasionally, you’ll get a wonderful photo of a product that’s ruined by distracting surroundings and other items. In other circumstances, you’ll need to isolate your subject considerably further in order to use it in a digital picture composite!

— It is now resolved—

Clipping Path 360 is a well-known background removal service provider across the world. To eliminate the backdrop, use both a manual clipping path and a hand-drawn clipping path, as well as image masking. Furthermore, you may make it white or translucent, add a shadow, crop it, and so on.

For this reason, it’s very much important for every online retailer to ensure clean background images on their online store. No matter at all whether they sell their product on their store or the world-famous eCommerce store, Amazon, Alibaba, Etsy _ for instance. Now, let’s face it. Removing the background from plenty of images is a cumbersome job for an eCommerce business owner. Even if they don’t have enough photo editing skills, then it’s almost impossible. That’s why they need to outsource photo editing to save both time and energy. Needless to say, Clipping Path 360 Degree is one of the best background removal services provider companies in the world over the last couple of years. 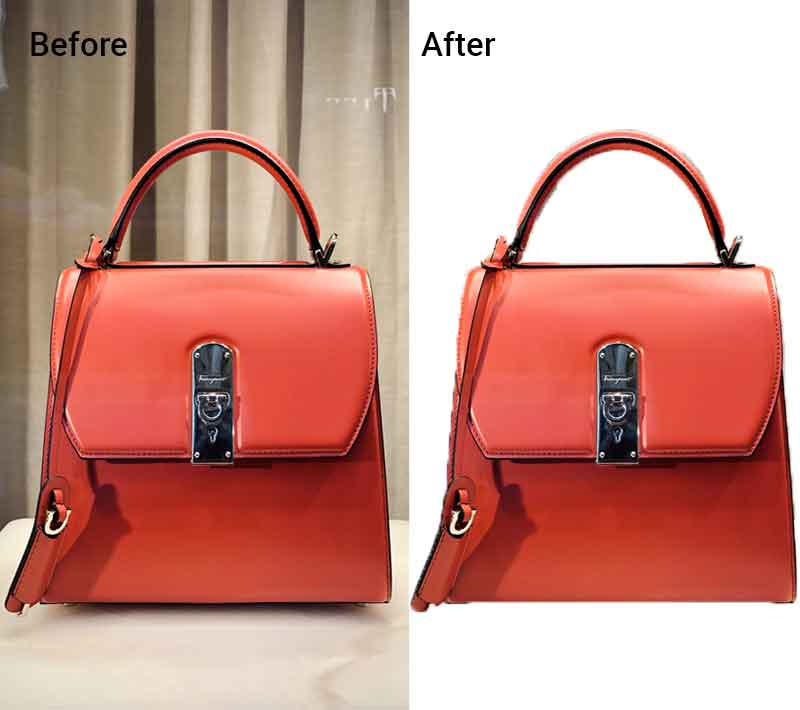 Let me tell you that every background tells a story of the situation. That’s why removing the background and replacing a new one is an important job. Whatever it is! Here’re the most common reasons why people use background removal services for the time being.

To Cut Out Unexpected Objects: At the time of taking a snap, many unwanted objects are come out with the main portion of the image. To extend the background or solve the unexpected issue, we need a background removal service.

To Isolate Objects From Image: In many cases, we’re to isolate objects from images for many different purposes. Background removal service plays a very important role at that time. 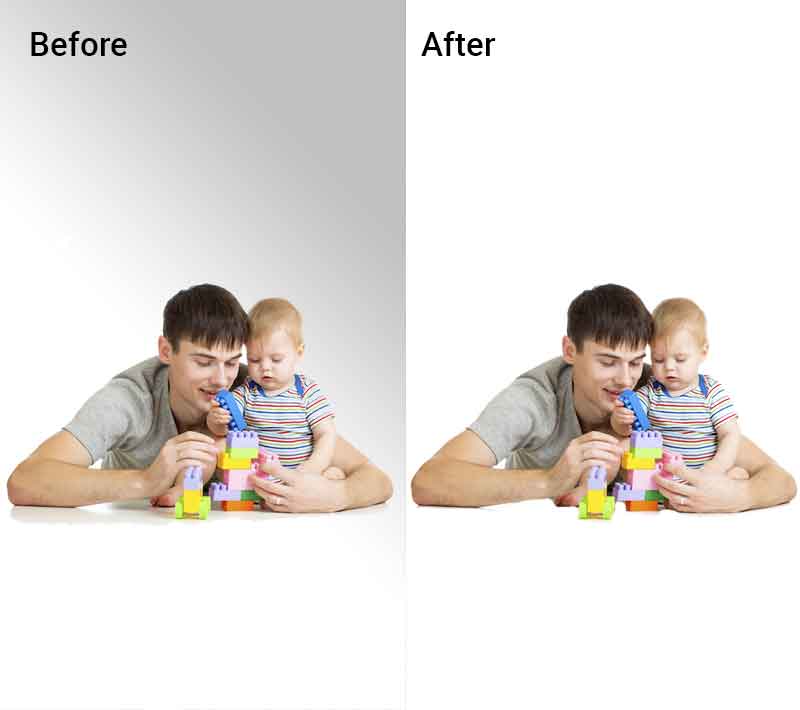 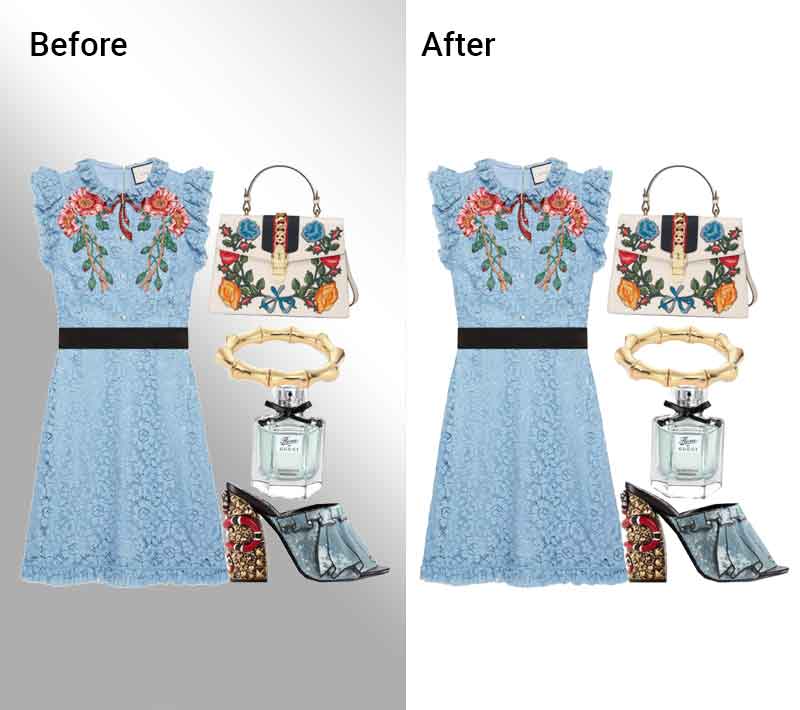 To Draw More Attention Toward The Image: When we remove the hazard background from the image, the image then cut more attention of the visitors. So, it’s important to remove unexpected backgrounds from images.

To Smooth The Edge: Edges are sometimes making a very ugly effect on the image. And they need to remove or replace it with smooth background. That’s why background removal service is important.

What is Image Background Removal? 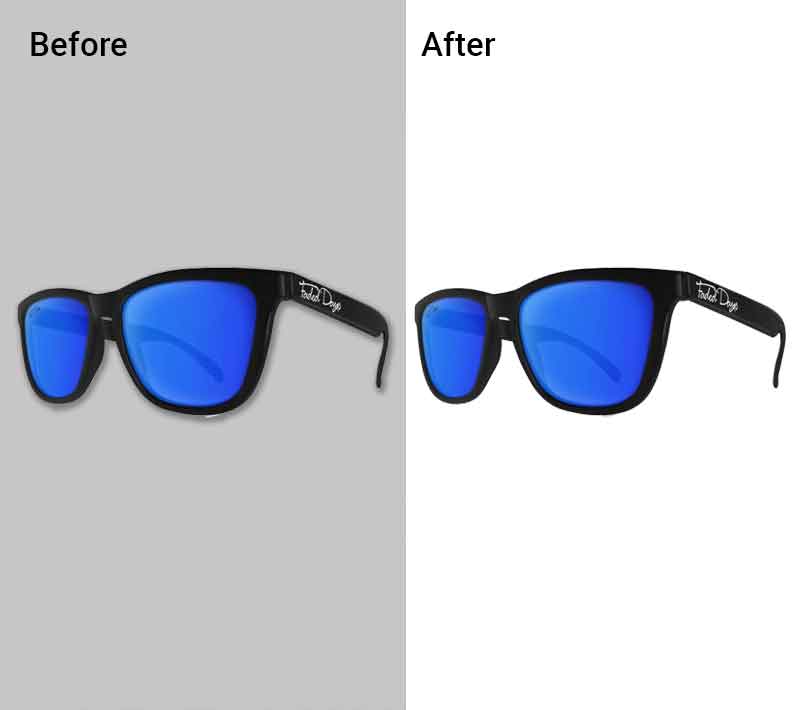 How to Remove Background From an Image? 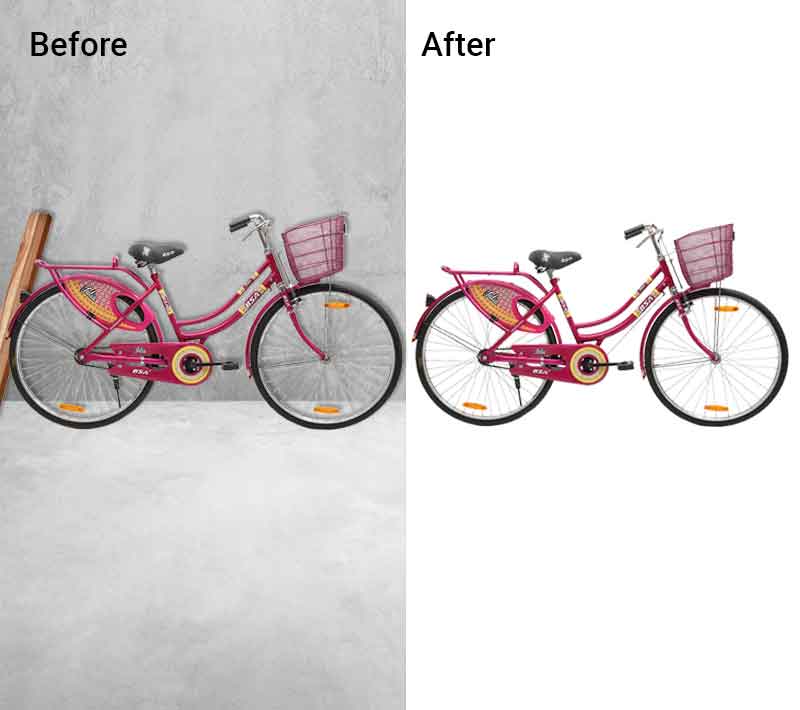 There is no way of removing background from an image without the person who is tough the skill altogether. In Clipping Path 360 Degree, we use clipping path, commonly known as Adobe Photoshop Pen Tool, to remove background from images. Sometimes, image masking service also required. We masking images one with another if requires.
We have a high experience team who do every job with enough care.

Sometimes, we use more than one way to remove the background from images. Clipping path, image masking, etc _ for instance.

Simple Shaped Subjects: The image that has one or more than one hole is known as a simple background removal service. Watch, mobile set, book, etc _for instance.

Medium-Shaped Subjects: The images that need multiple paths to remove background is known as the medium background removal service.

Complex Shaped Subjects: The image that is required lots of paths is commonly known as a complex background removal service.

1.  eCommerce Business Owner: every eCommerce business owner needs an image background service to upload the images on their eCommerce store.

2. Jewelry Item Seller: before buying a jewelry item people the product out and out. So, every jewelry item seller needs